When it comes to clipping path, attention to detail is essential for creating a lifelike image. You need perfect clipping paths and photo cut-outs so consumers will buy your products and clients will love your photos. Regardless of the role images play in your work, you get accurate, clean clipping paths — every time.


At Clipping Path India, we know how important it is to create images that don’t look like they were edited, images that have perfectly drawn clipping paths. That attention to detail results in impressive, realistic-looking images. We hand draw every clipping path and photo cut-out with the Photoshop Pen Tool to ensure we have full control and can achieve clean, finished edges on all images. Our dedication to delivering quality clipping path services to help you meet your tight deadlines and budgets.


Professional, high-quality clipping paths are what we deliver — it’s in our name. OUR WORK IN ACTION TRY OUR SERVICES FOR FREE FIRST.

“Very eager to please and good service! Can definitely recommend them and would use them any time again.„

1. Request a quote for the images you need edited

2. Receive an email with your quote in 45 minutes or less

3. Give us the green light to move forward with your project

4. Get your images in as little as six hours

5. Sell lots of products and make your clients happy!

GET YOUR FREE QUOTE NOW


Fill out this form, and we’ll get back to you in 45 minutes or less with your customized quote.

Clipping paths done with poor quality and no attention to detail can hurt your reputation and your brand. Our business is built upon excellent clipping path services that convert consumers and impress clients.

If you don’t have any time to spare, we’ll help you meet your tightest deadlines. We’ll provide fast quotes, speedy customer service and quick results. In fact, we deliver a quote for every project in 45 minutes or less.

Affordable clipping path services are what we’re known for, but that doesn’t mean our quality suffers. Whether you have one photo or a batch of thousands, you’ll have no trouble fitting our services in your budget.

“Excellent, their clipping is absolutely perfect. Happy
with results and customer service!„

What is clipping path?

Clipping path — also known as image clipping, deep etching, photo cut-out, closed vector path or shape — is essentially a professional digital photo cut-out. At Clipping Path India, we outline an image by hand. This process allows you to remove a picture from its background, much like cutting an image out of a magazine with scissors.


Once the clipping path is applied, everything on the inside of the line, or path, is included in the final cut, while everything outside is removed.


The benefits of clipping path are that it allows you to manipulate the background of the subject of your image. This is especially helpful in creating white backgrounds for selling online. It can also help you display your subjects in various contextual settings, enabling you to add different backgrounds to create the scene for your photo

Levels of clipping path complexity: How much should I pay?


Not all clipping path jobs are alike, so the rates for each job vary.


Here are some details on the complexity of clipping paths, and the techniques required for each:


A basic clipping path would be ideal for products like smartphones, framed art, books, balls and simple canisters.


Use simple clipping paths to remove backgrounds from products like simple jewelry, vehicles, single furniture items or other standalone products.


Medium clipping paths are ideal for removing the background from a grouping of simple items.


A complex clipping path is applied to objects with very complicated edges, multiple holes, and possibly multiple objects or varied levels of transparency. Because these types of clipping paths are so time-consuming, they cost more than simple and basic clipping paths.


Anything with fur or hair would require a complex clipping path, as would images with models, any product with netting, and groupings of multiple, complex products.


Multiple clipping paths are ideal if you have a complicated product or grouping of products that need color changes or color correction in certain areas.


Furniture with multiple cut-outs, very complex jewelry, pet crates or a grouping of furry objects are all examples of product images that may require a super complex clipping path.

How do you create a clipping path in Photoshop?


The process of creating a clipping path is meticulous and time-consuming, but it produces some of the most accurate results.

You can create a clipping path by carefully drawing a path with the Pen Tool around the product or subject of your image which you need isolated from the background or other objects.


Once the path is complete, different options within Photoshop’s Paths panel offer different ways to isolate the area within the path from its surroundings.


Whether you have a single image or a huge batch from your latest photoshoot, clipping path services are appropriate for a number of scenarios. And our clipping path image-editing services aren’t reserved for Photoshop newbies.


Busy professional photographers with large batches need hours to carefully edit all of the images from a recent product photoshoot. Freelancers and agencies who have tight client deadlines to meet have tons of other deliverables to wrangle. And ecommerce retailers who know how to use Photoshop are focusing on how to move the needle — not how to accurately draw a clipping path


We take the stress and tediousness of clipping path off your plate so you can meet your deadlines and stay under budget.

When to use clipping path

When not to use clipping path

How to remove the background from an image with image clipping 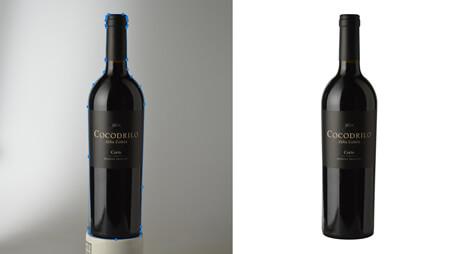 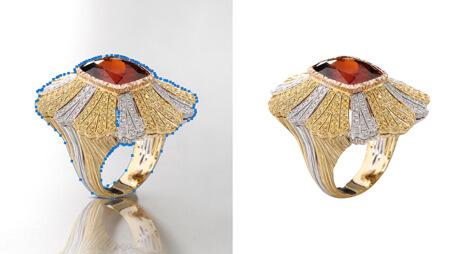 In this technique, you place the subject of a photo on its own layer, and make the pixels surrounding it transparent. Isolating the image in this way allows you to place your product against another background in Photoshop, InDesign or on a website.


Once you have a perfect clipping path, you can make your background transparent using one of two methods:


Our professionally trained graphic designers in Bangladesh have years of experience in providing clipping path and deep-etching services. We’re masters of Photoshop’s Pen Tool, which allows us to define highly precise clipping paths. We zoom in to your images by as much as 300% when drawing each clipping path. This enables us to have sufficient anchor points to retain the natural shape of the object. Having too many or too few anchor points can result in an inadequate cut-out of an image and images that don’t look real.


Unlike many other deep-etching services, we don’t automate the clipping paths. We also steer clear of using tools such as Magic Wand for quick selection and path creation. We’ve seen, firsthand, the results of automations and tools and how it can hurt your reputation and your brand.


Today’s consumers demand quality, and so do we at Clipping Path India. We pride ourselves on the quality of the finished product — no matter how many images you need edited. 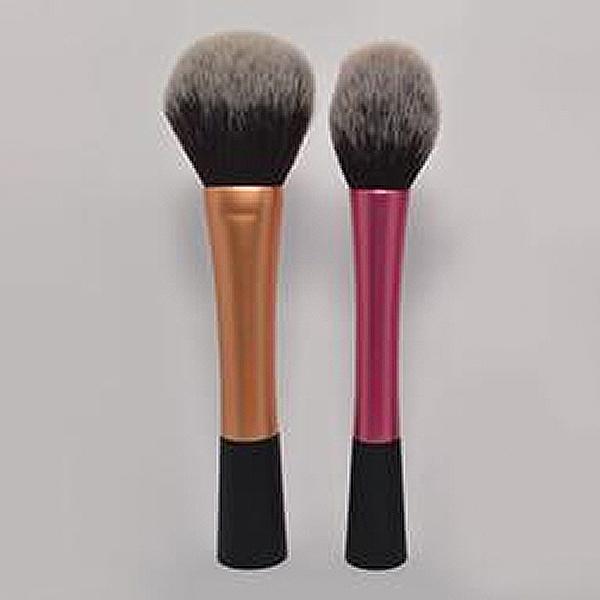 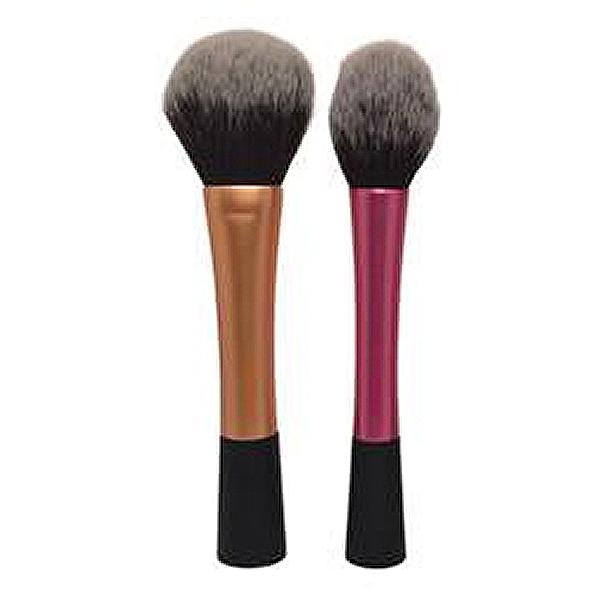 Save time from tedious, time-consuming background removal for subjects with hair or fur.